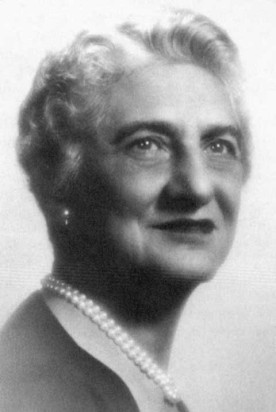 Do today’s American women have anything in common with their compatriots who were born in the late 19th century?

Looking on the surface, the answer would be a resounding no.

Technological advances in the last few decades have improved the overall quality of everyday life and have greatly impacted the mobility of women.

The feminist movement likewise opened the door to an increasing number of employment opportunities both inside and outside the home.

All of these changes have allowed women to make unprecedented choices.

Back in the 19th century and early part of the 20th century, few women attended college, and those who chose to be employed outside their home were oftentimes not married and were relegated to a handful of “female” occupations. Affluent women rarely worked outside their homes.

One exception to the norm was Rose Haas Alschuler (1887-1979), a college educated pioneer in early childhood education. She stepped out of society’s ordained comfort zone for women and blazed her own path.

By having the wherewithal to hire household help, as well as relying on the unconditional support of her husband, Rose combined the role of raising a large family with working outside the home.

Rose’s education and economic stature allowed her to gain a foothold in the progressive education movement. 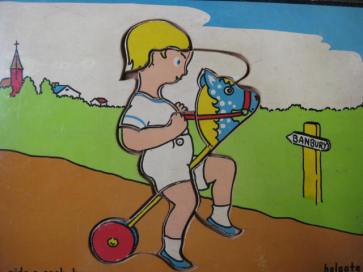 Her writings and her actions illustrate that she was determined to initially make a difference in the lives of preschool children.

In Rose’s later years, her love of Israel spearheaded her support for Zionism during a time period when few reform Jews supported that unpopular cause.

While Rose was clearly an outlier, she represents women of all generations who are willing to extend the boundaries of mandated behavior by being a leader.

Not only did she step outside the private sector of her home life when most women deliberately avoided the public sector, but she also played a pivotal role in showing why preschool education was important and also became a major fundraiser for the State of Israel.

I admire women like Rose who are able to find their niche and move forward without restraint.

Far too many women would prefer to play it safe and not cross society’s boundary lines.

Today’s trailblazers can look to Rose as a glowing example of how women can be role models whenever they strive to make a difference!

In 2010, her husband’s international job created a unique opportunity to live abroad. In India, she fulfilled three passions – a desire to travel, a zeal for writing, and a love of teaching. Sandra’s Indian adventure became the backdrop for her book, May This Be the Best Year of Your Life: A Memoir.  Watch Sandra’s video book trailer to get a taste of what she encountered. You can contact Sandra at sandy@sandrabornstein.com. 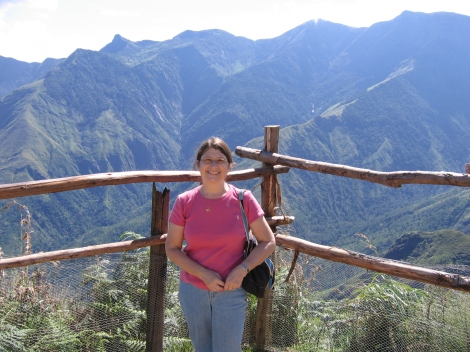 Photo of Rose: Thanks to the American Jewish Archives for permission to use the lovely photo of Rose Haas Alschuler.

Photo of Sandra:  She writes, “The picture was taken at a hill top near Munnar, India. During a fall break, I joined two of my expat colleagues on a trip to Munnar/Cochin. It was a memorable moment.”

Puzzle Photo: The wooden tray puzzle, a mainstay of many preschools, is from my collection of old toys.

Women’s (and Men’s) History: I’d love to feature more guest posts on notable women (and men). If you’ve got one to offer, please shoot me an email. Thanks! 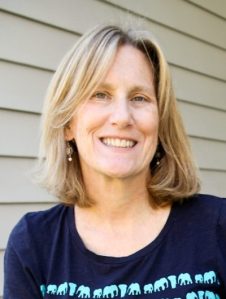 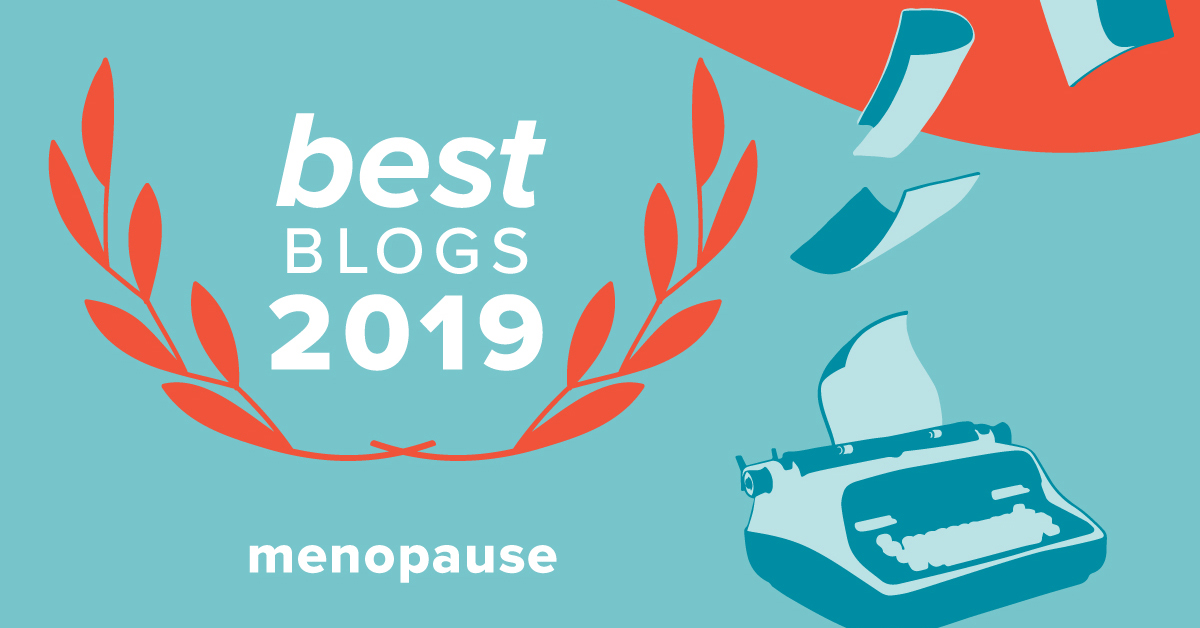